“Of all losses, time is the most irrecuperable for it can never be redeemed.” (Henry VIII of England)

Hampton Court Palace is celebrating its 500th anniversary during 2015 and thousands of visitors have the chance to join in the celebrations throughout the year. Special performances, haunted sleep-overs and free flowing wine are just some of the ways we can become immersed in these extraordinary centuries of history.

I spent a blue-sky day roaming the palace and its grounds; walking from the Tudor era to the 17th century and into the more recent stories of the palace’s Georgian residents and first Victorian tourists. I enjoy travelling back in time almost as much as travelling to other destinations and this was no exception. Here are just some snippets of Hampton Court’s 500-year journey: 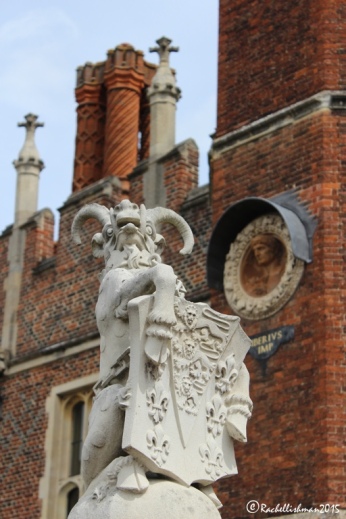 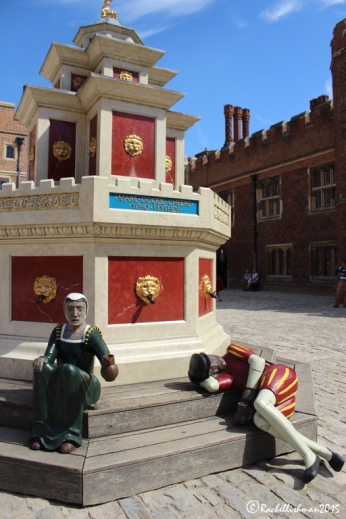 Henry VIII’s wine fountain is the centre piece of Base Court – the largest courtyard. In 2015, as during Tudor times, red wine runs from the lion’s heads once more…

Ever heard of eavesdroppers? Look closely and you will see the originals – hung in the eaves of The Great Hall, they knew all the courtly gossip!

Henry VIII’s huge kitchens are still a hive of activity 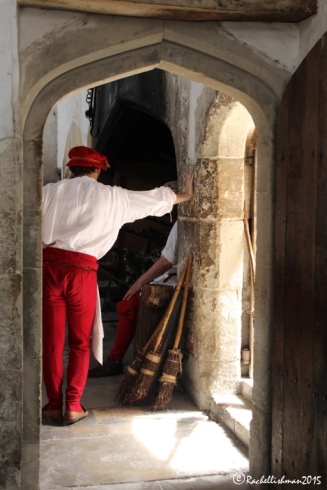 As part of the 500th celebrations a special Tudor style court garden has been planted with herbs and roses. The King’s Beasts (here England’s lion) also appear here 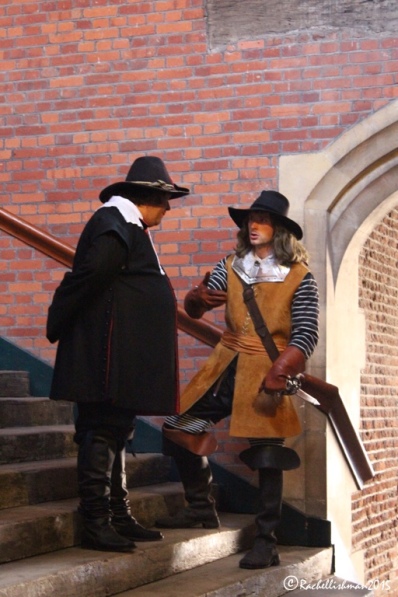 A series of micro-plays also mark the palace’s anniversary. Here, Oliver Cromwell realises that Charles I has escaped…

Fake ghosts, as well as the rumoured real ghosts haunt the palaces corridors!

At moments, the palaces reception rooms (this, a dining room of William III) are silent and solitary 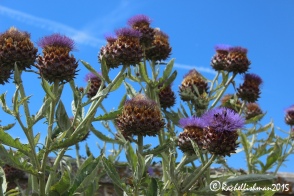 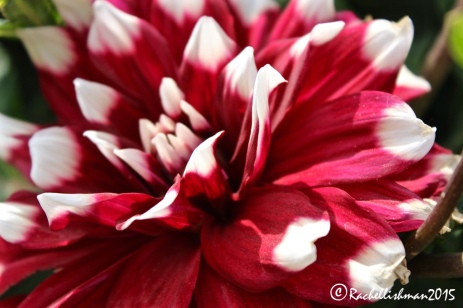 The East facade easily competes with the grandeur of France’s Versailles, exactly as it was intended to at the time

4 thoughts on “In Pictures: Walking Through 500 Years At Hampton Court Palace”